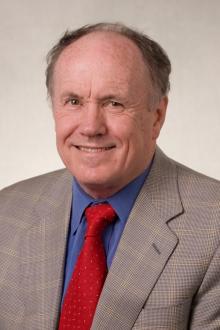 He received his B.A. in mathematics from Swarthmore College in 1962, his M.S in Operations Research from Case-Reserve University in 1963, and his Ph.D. in economics from Carnegie Mellon University in 1967.

He is an aggregate economist theorist who develops and applies dynamic economic theory to problems in financial economics, economic fluctuations, public finance, growth and development, and international economics areas.

He and Finn Kydland were jointly awarded the 2004 Nobel Prize in Economics "for their contributions to dynamic macroeconomics: the time consistency of economic policy and the driving forces behind business cycles."